“Sodoma and Gomorra” tries to be the symbiosis of four programmes established randomly and with chaos: psychedelic mushroom plantations, meeting places of secret societies, dream areas and places of musical performance, all of them found in a hypothetical future hiperdense city.

The end result consists of a labyrinth that invades structures of the past, where the aim of the project is to provide the user with two different interpretations: on the one hand, a confusing and situationist view, where the subonscious takes the lead. On the other hand, the user will have a clear and concise interpretation, with the knowledge of how to get to a defined place.

This chaotic fusion strives to make everyone anonymous, which is slowly becoming a trend in this liquid society. 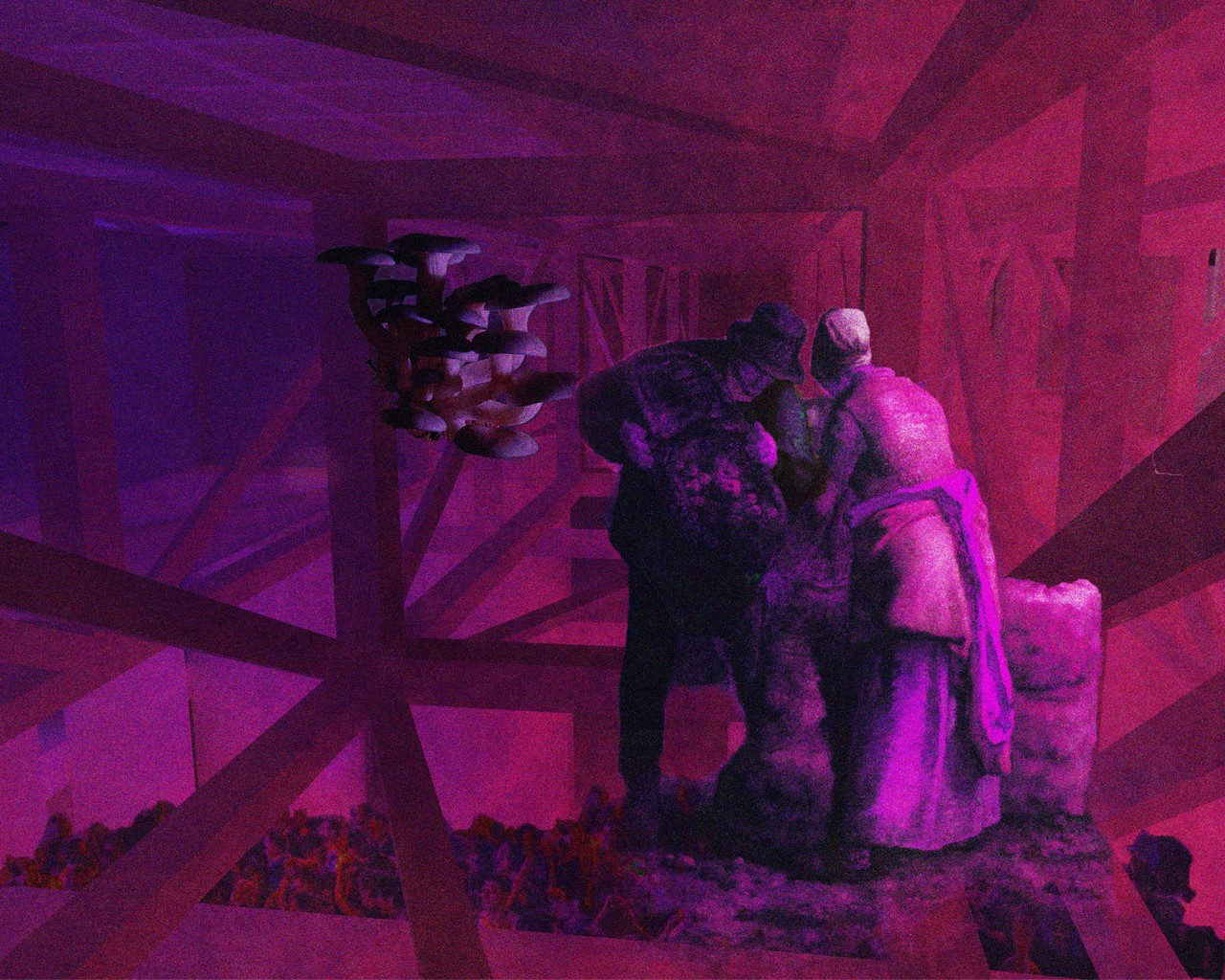 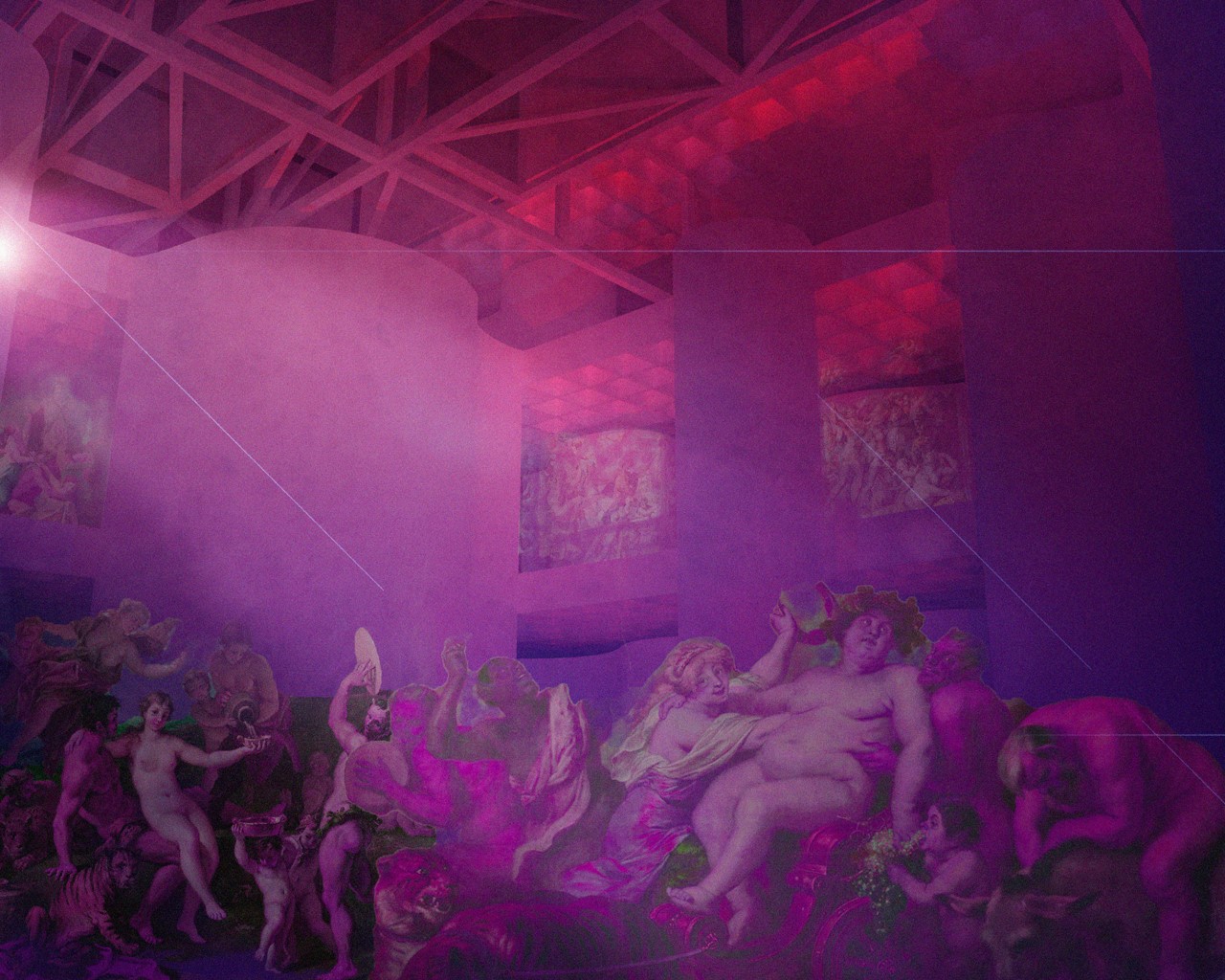 Image 1. An analysis of the project was carried out in the first stage, where dark spaces and chaotic environments were taken as reference line.

Image 3. Giving as a formal result the labyrinth, composed by different tissues, that allow the symbiosis of the different programmes. In them, the spaces of dreams are born from the empty spaces between walls, that have been shaped from the acoustics. 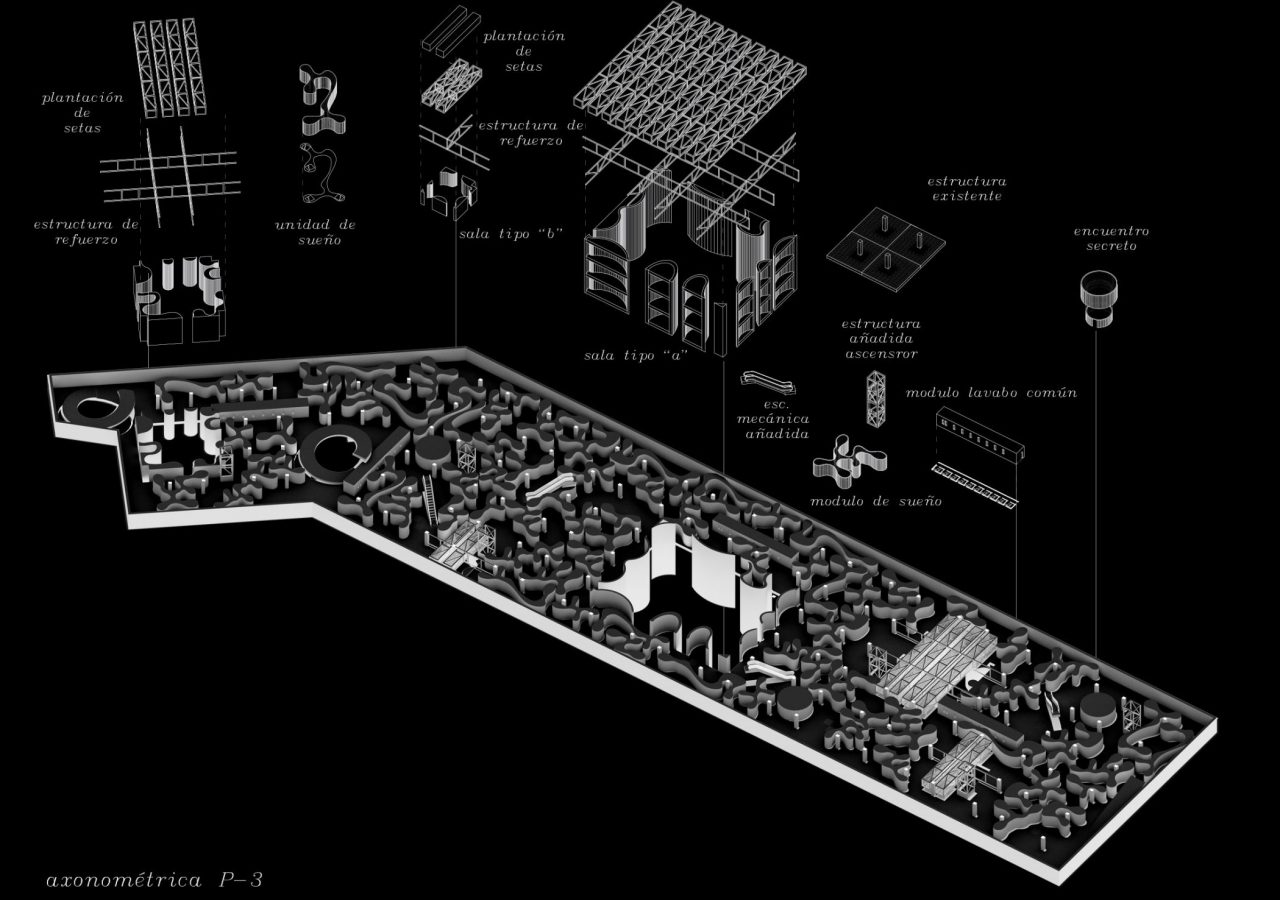 Image 4. Finally, the different paths of the users have been considered and the thermodynamic of spaces, optimized. 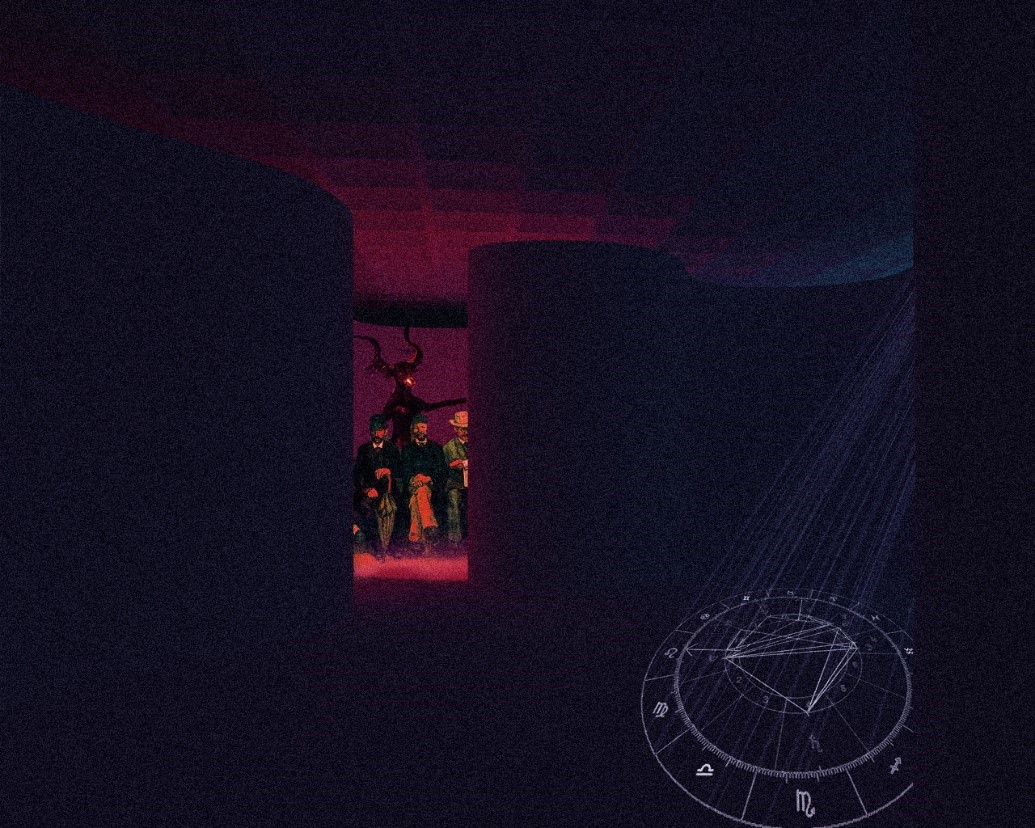 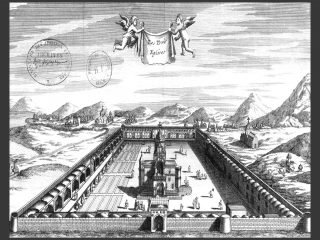 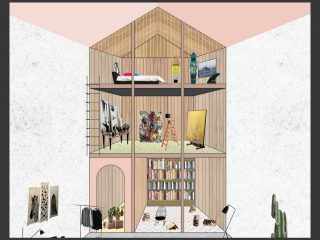 Next Project (n) The future of domestic