[re]thinking. [un]finished concrete frames and skeletons of buildings, in a limbo between asking about the past and dreaming about the future. An architectural phenomenon that has the charm and beauty of a potential that carries the taste of an eternal quest of what could have been fulfilled yet is not. Or what could be fulfilled one day.

Wherever [un]finished architecture is abandoned or on-hold for known or unknown reason, randomly built, the integrity of their configuration, form and shapes must be respected to emphasize a fact that cannot be denied. In their phenomenal state, they deserve a new form of [re]thinking and comprehension, a new concept of space that confirm their potential and reason for existing in creating a new whole, free from external pre-determined, totalitarian system. They neither celebrate the abandonment nor mediocrity of an established order, nor do they symbolize it.

[Architecture is the birth labour of a way of [re]thinking. If the architectural phenomena are to be traced to their genesis, then the attention demands to be directed to the [re]thinking and investigation that shape the realization]. 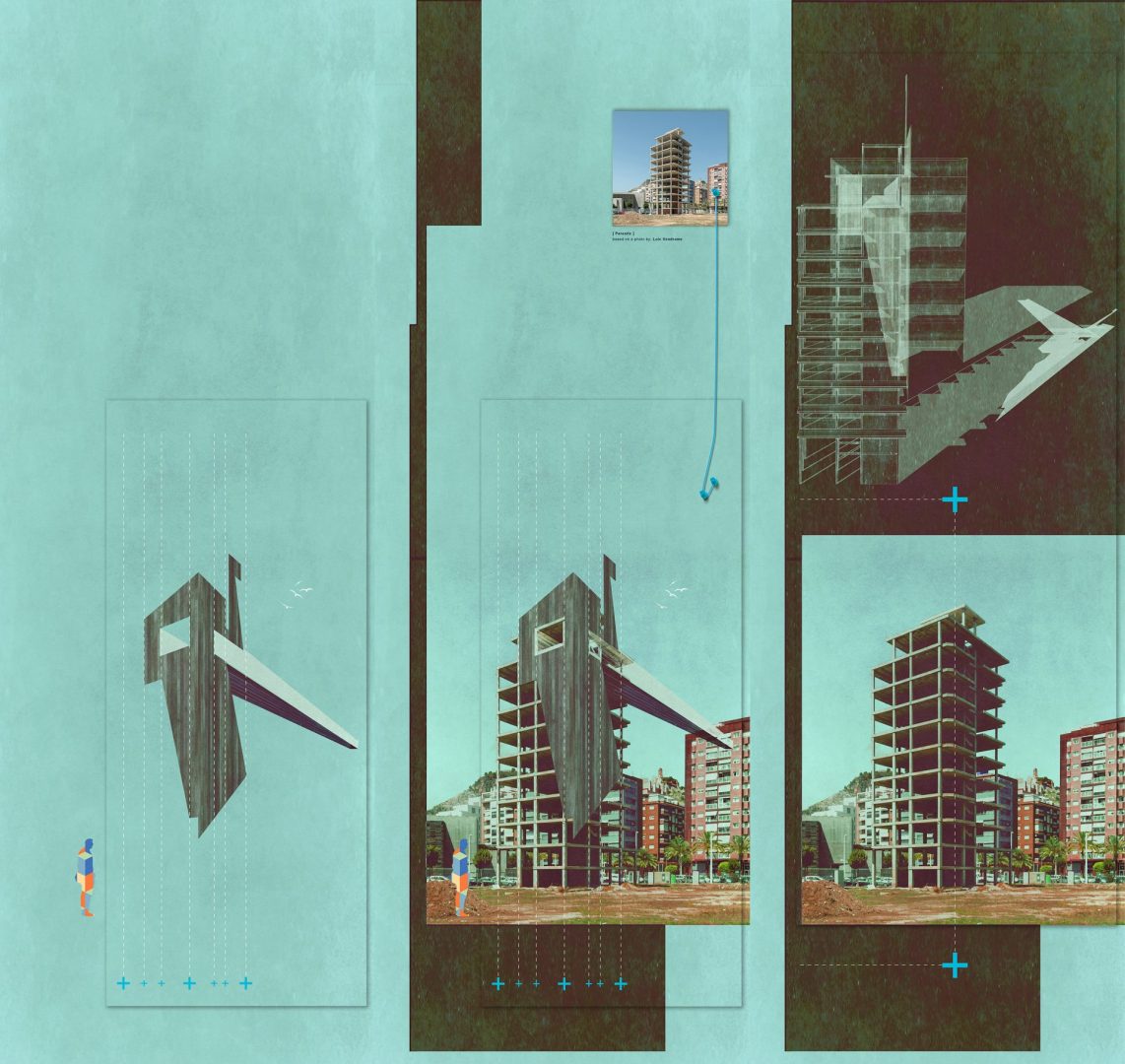 [re]drawing. Architecture drawings that hang on the walls like art are not supposed to be seen as theoretical and paper architecture. On the other way, it’s expected to receive a deeper theoretical message from what is perceived as a sublime scene.

Oftentimes, architects may consider themselves as a professional elite who tend to believe that design proposals for making a physical building or built environment are ultimate solutions for urban issues. But such design proposals can have limits and there are far many other factors to consider with complex urban issues. One alternative method for architects is [re]drawing the phenomenon to raise awareness and inspire other people which could also be an important role for architects to play in the world.

[re]thinking [re]drawing architecture is a visual study based on photography research, on the potential value of [un]finished buildings in Mediterranean countries specifically Southern Italy and Spain. Where incomplete ruins act as an invitation to manifest unorthodox thoughts of completion, utilizing new experimentation on a technique of [re]drawing.

Hazem Talaat is an experimental architect and visual artist. He is born in Cairo, Egypt in 1990. He is currently based in Italy from 2015 and actually is finishing a master at Politecnico di Milano. hazemtalaat.com for more! 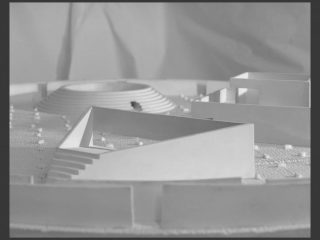 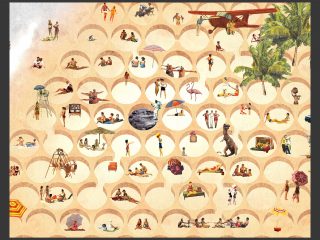