From the accurate reading of the territorial richness, the project Art Prison aims to give shape to the concept of hieratic solitude, of a poignant relationship with nature and purification through a geometric architecture that goes back to its purest origins such as the point, the line and the surface.

“The Geometric Point is the highest and absolutely the only link between silence and speech.”

“The Geometric Line is an invisible entity. And the trace of the moving point.”

“By Surface we mean the material surface destined to receive the content of the work.” 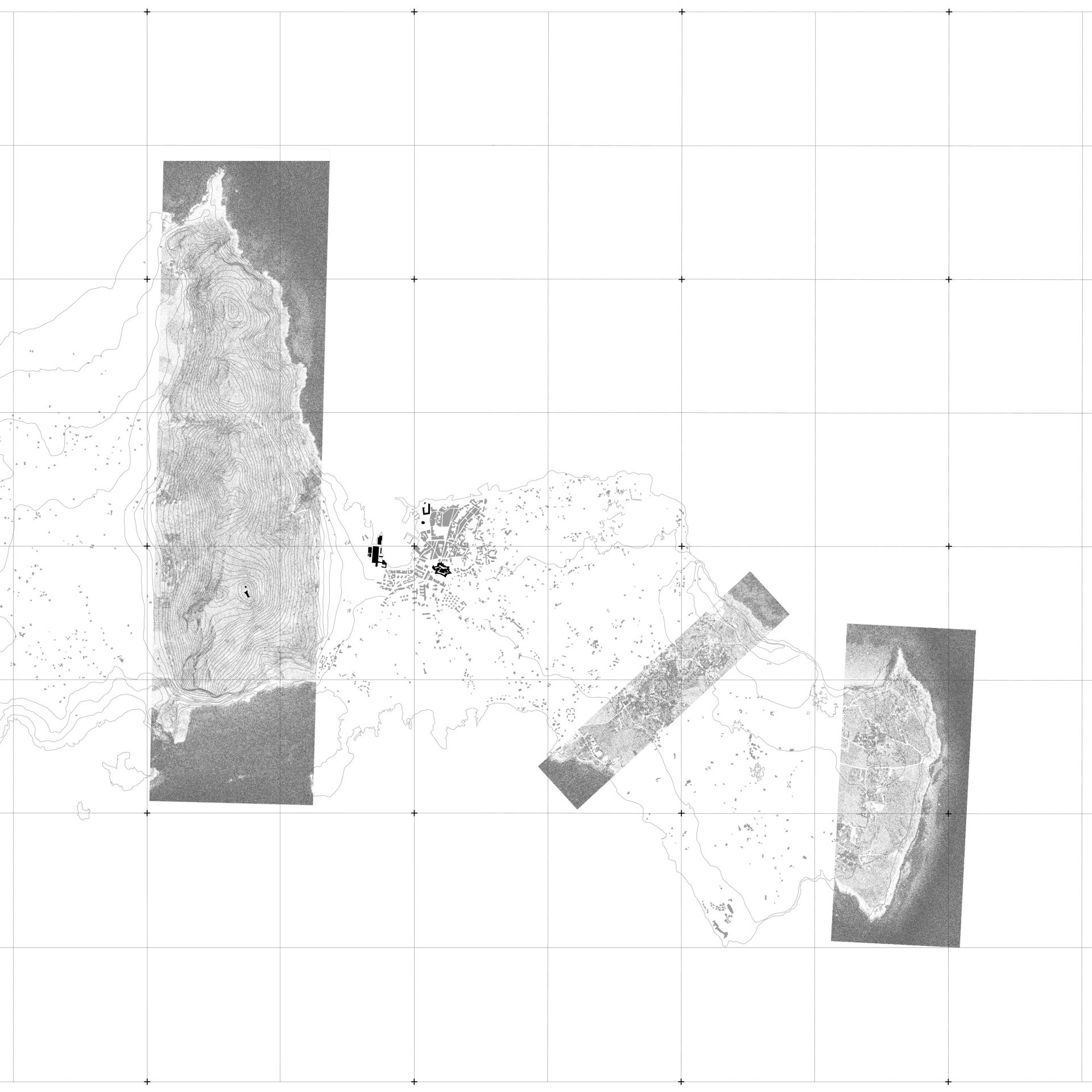 This geometric architecture project starts from a territorial analysis to identify these three elements. The strongholds are elements rooted within the landscape of the island. These are legible as points in the territory. The streets and the topography of the landscape are the lines physically registered in the territory. They define the limits and the formal structure of the anthropic and natural space. The space comprising and divided by these elements becomes the surface of relationships through which everything is put into a system.

Then we moved on to the definition of these elements on the architectural scale. Encouraged by the idea of seeing the island as a sacred enclosure where everything happens and inspired by the hypogean power of the tuff quarries as a refuge for hidden treasures, the path that leads to the castle was conceived as an open-air gallery. The path of “purification” takes place in each of the five pavilions with the descent (line) to the sacred enclosure (surface) and then with the ascent (point) through a ladder-belvedere. These elements function as a reference point, attracting the observer’s gaze from a distance. Each pavilion is oriented in the landscape along geometric and visual lines and, thanks to the vertical element that emerges, take on the role of an element that sees and is seen. 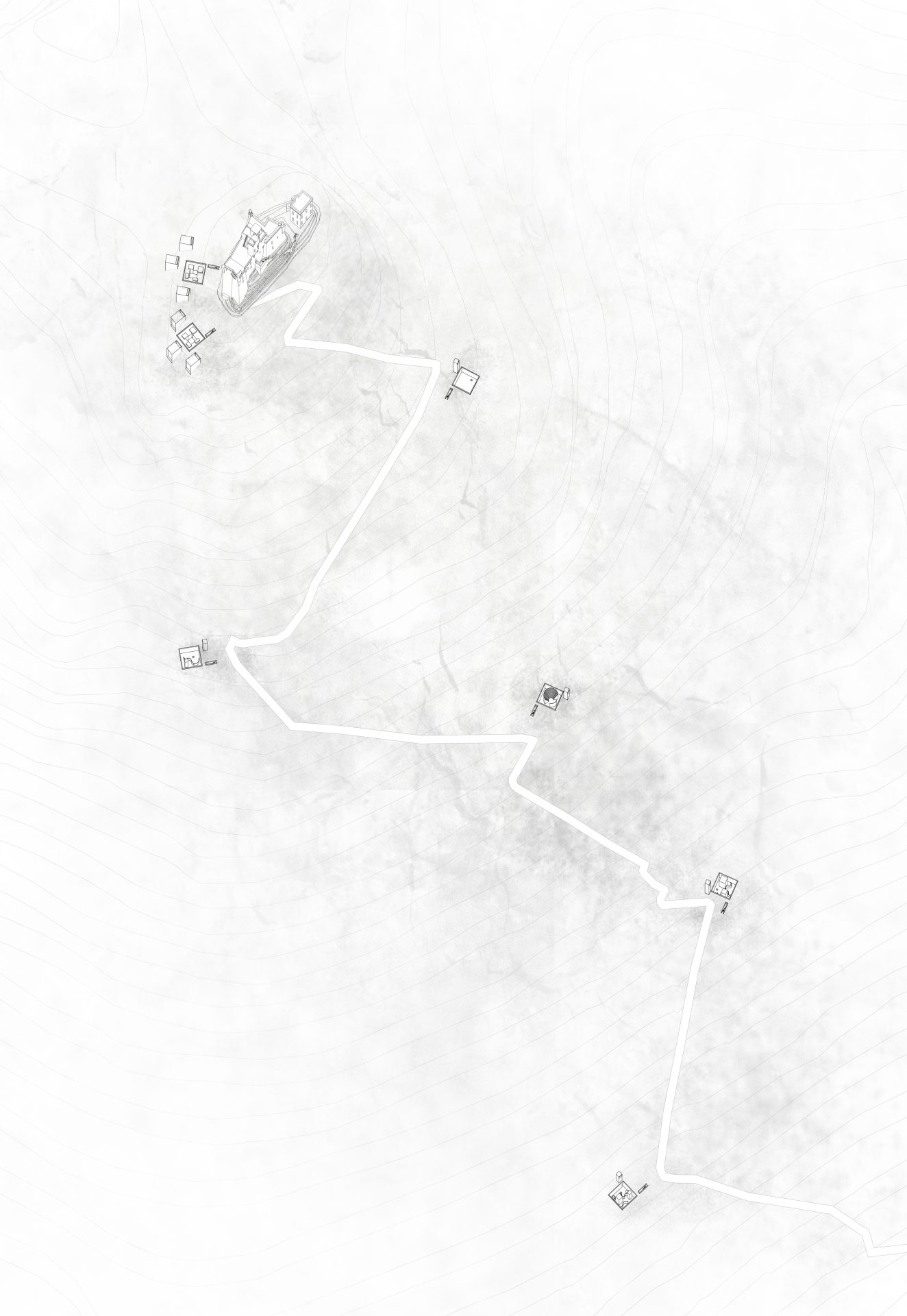 From the idea of excavation of tuff quarries and sacred fence we studied the ancient maps of Mediterranean cities that have dialogued with the soil through the excavation. These excavated places and with the most common uses of the area, were exploited by people all over the world and created environments protected from temperature fluctuations, such as shelters or living spaces. Today they still fulfil their function. The hypogeums are at various levels and connect, internally, with wells and vertical ventilation devices.

Francesco Pasi, Federico Pellegrini and Marco Sironi studied at the Polytechnic of Milan. During the three years they started a process of knowledge of architecture by studying and working together. In fact, it’s precisely in the classrooms of Bovisa CT that their passion and curiosity inevitably led to stay together. After the three years, their personal interests led us to make different experiences, making us temporarily move away. Then they have undertaken different Masters in Universities outside Italy. One of them moved to Vienna and the other two to Holland. Despite the distance, their bond and desire to work together have become stronger, so they decided to continue to compete by participating in the YAC – Young Architects Competitions. 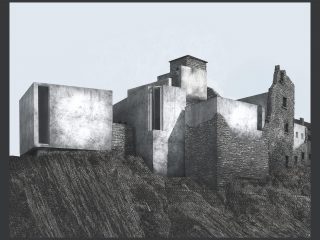 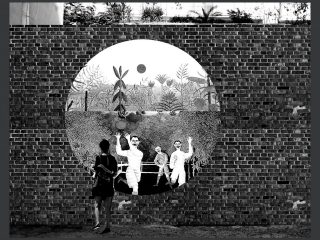