Urtinsa is an Industrial city Estate placed in Alcorcón, a peripheral city near Madrid. Its degradation has been taking place for years, but new dynamics provoked by the users themselves are re-owning and transforming the pre-existing context. How could architects take advantage of this processes? How could architects generate a new city and at the same time without forgetting the industrial city estate’s past and history?

“Cities have the capability of providing something for everybody, only because, and only when, they are created by everybody.” 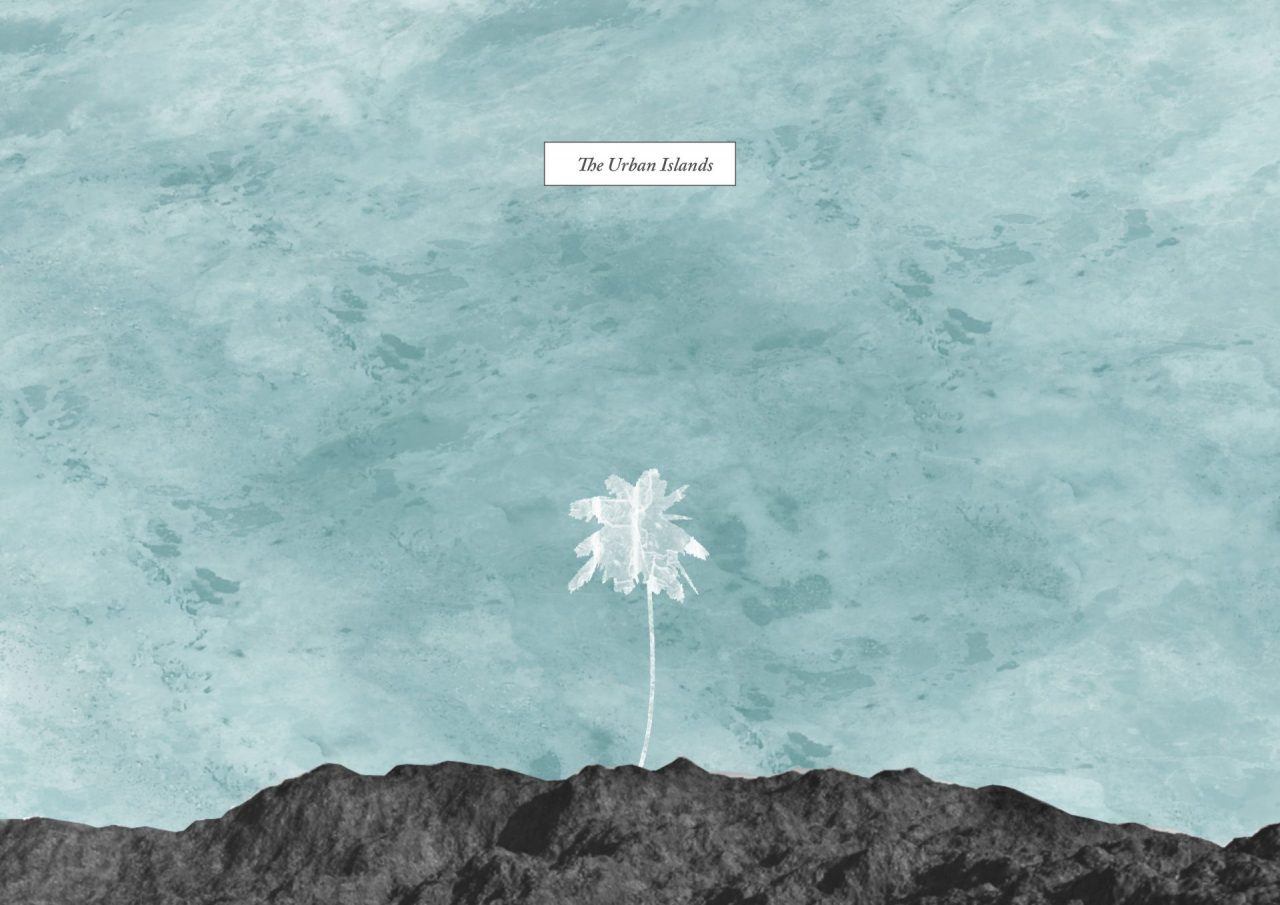 This project focuses on the tools that would be needed to allow the union of the users’ unconscious desires into one, so that the dream city ‘’created by everybody and for everybody’’, as Jane Jacobs would say, becomes possible. How to come up with the strategies that will turn An Industrial city Estate into a contemporary and dynamic city?

My work reflects not only about architecture itself, but about systems. Systems that could allow the architect to guide the user, but let the latter customize his own living space at every scale. The ”Calambur”, a Spanish literary figure, is the tool that the architect uses to rearrange and reinvent the ordinary urban elements to adapt them to a degraded industrial fabric.

Calambur. A dream for an Industrial city Estate consists of a global intervention which adapts to the pre-existing situations, reinterpreting and reformulating the links and relations between a series of elements of the fully-fledged city. It is composed of a set of small interventions lodged in platforms of great dimensions that are based on the voids and abandoned spaces of the Industrial city Estate, aiming to respect the dynamics taking place in the warehouses and giving importance to the domestic scale, as well as the past and memory of the place in which it is located.

The Calambur, a Spanish literary device, is used as a reinterpretation tool to generate new combinations between the urban elements of the city, and those of the pre-existing Industrial Estate, seeking a systematization of the strategy, with the objective of converting the domestic, the small, into a seed that will extend and materialize as a great synergistic whole. So, how to adapt the elements of an already fully-fledged city, providing sustainable growth basis, to a degraded industrial fabric, without completely forgetting its character and its past?

By changing the order of the words or elements of a sentence, the Calambur completely transforms its meaning. The project deals with three different sources that will be rearranged by this principle: – First, the urban islands, buildings that serve the purpose of a patch to correct the deficiencies of the peripheral urbanism in Madrid. They do not relate properly with the rest of the city, but numerous situations occur inside them at different scales.

Through their analysis and fragmentation, we will obtain one of the tools for the awakening of the New City. 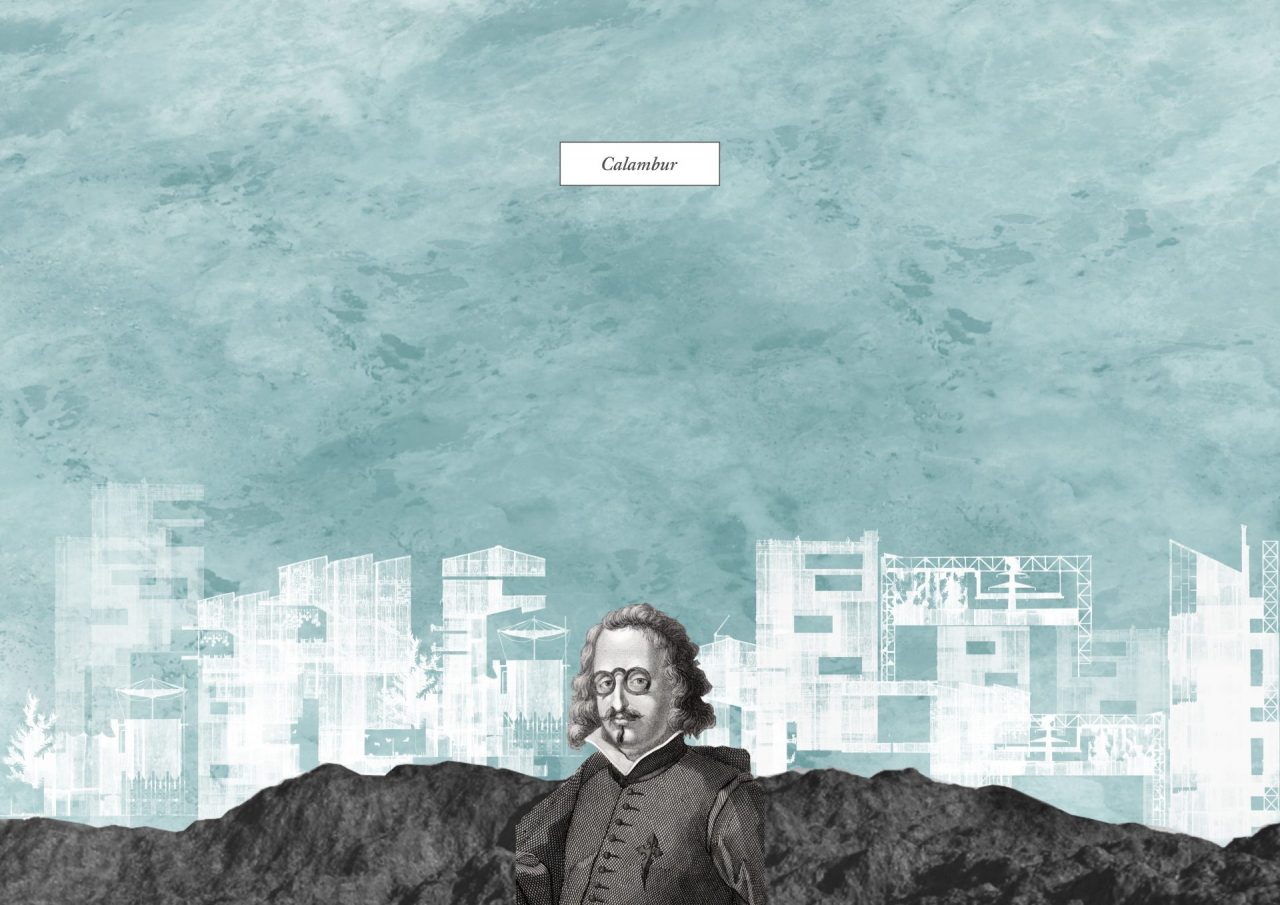 The aim is to obtain the basic measures to provide their existence.

Thirdly, the pre-existing and its advantageous and interesting situations.

Obviously, we need a physical landscape in which to carry out the experiment of recombination. The chosen spine in Urtinsa covers the greatest variety of urban situations within the smallest possible area.

The three large groups of physical situations in which the spine is divided give rise to three different architectural manifestations, which will serve as a basis for the urban transformations. And so, from different micro-size actions, the macro scale begins to be built. 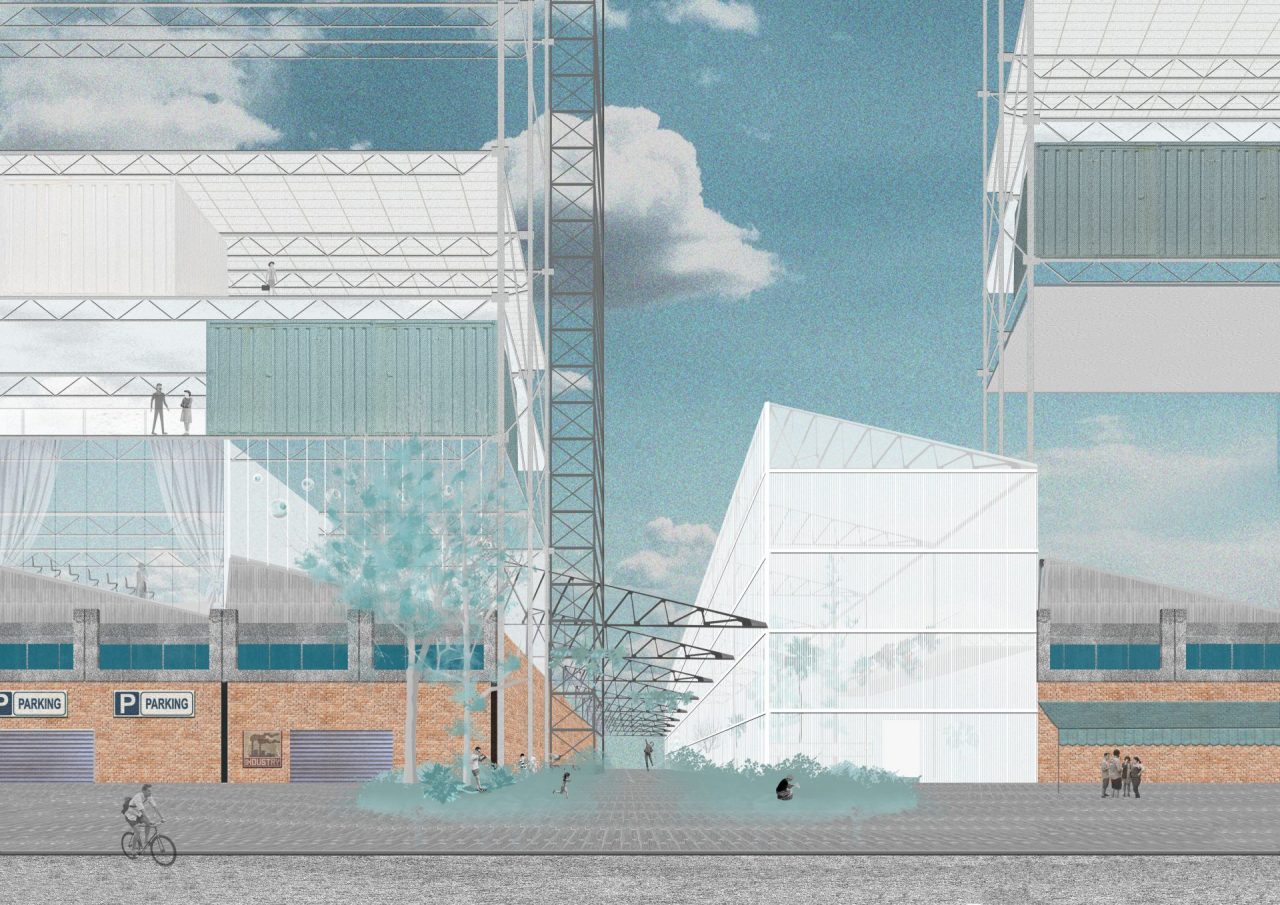 This way, the warehouse becomes a street, or is transformed into productive soil in a public orchard. The previously desolated streets are filled with green and elements for urban life.

In the meantime, the structures grow and are established as generic supports that accommodate numerous programs.

The green areas extend throughout the intervention at different scales. Educational spaces are stacked or take advantage of the inclination of the pre-existing decks for their distribution. The roof becomes the public square.

The cultural spaces are mixed with the educational or sports facilities, the collective with the private. Taking the Calambur and the architect’s hand, the skeletons of a once forgotten industrial city estate, become the containers of a vibrant urban life, full of imagination.

.She has also participated in Workshops in Cambodia, Paris and London (at the Bartlett School of Architecture). She has been an intern at Kengo Kuma & Associates (Paris Office) and Ruiz-Larrea & Associates, and is currently working at the office estudioHerreros, in Madrid. 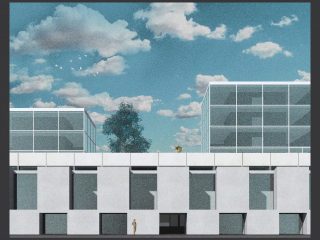 Previous Project (p) Above and below The Cloud 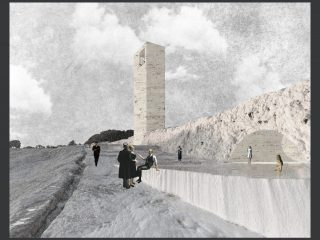 Next Project (n) Hiding and Unveiling