This project is based in Nicosia, Cyprus and questions post war architecture. It’s widely known that Nicosia is the last divided capital in the world. But beyond the city being divided, the two largest communities in Cyprus are still divided.  Therefore, the intention for this project was to find a new way to bridge the two communities that has never been done before: through post war architecture. I wanted to create a new language common to both communities that also respected their history.

I realised that both communities knew the language of war. They can both relate to the horrific events that led to war in 1974 as well as the atrocities suffered during the war – the bombings, seeing their houses destroyed, and loved ones killed. They have been forced out of their homes to clearly demarcated territories – Greek Cypriots to the South and Turkish Cypriots to the North. But there is one thing that can bring them together and that is the buffer zone which I picked as the site for this project.

Using people’s discomfort during the war and carving that into spaces out of junk in the buffer zone and using them as bombing notations, I wanted people from both sides to face the truth about their past. While we all know it and see it every day, we are oblivious to it. We know that this has happened, but we have lost hope. It is time to deal with it and to do so we must embrace each other and what is left of our history. We need to create a new shared and sacred place through post war architecture projects that is untainted by all those things that once divided us. We need a new place to call our own with a new language and identity. 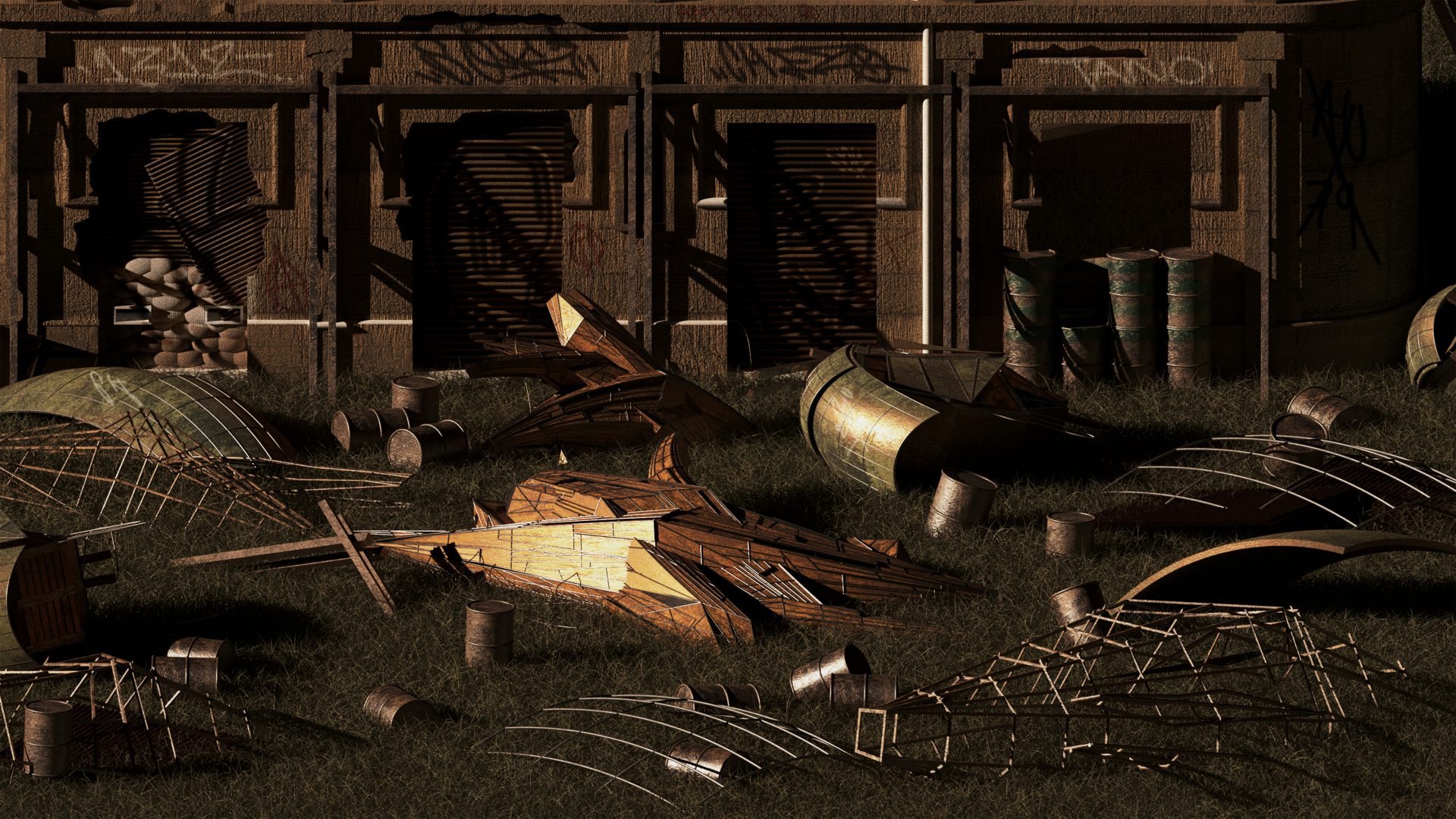 “During phase two of the project, after I answered these questions, I wanted to develop my findings into a new architectural language that has no pre­vious definition connected to the past and that is not shared by anyone other than the Cypriot peo­ple. Then my response to the history, signs and rep­resentation is to create a metaphysical and critical project that responds to the significant and contro­versial history of war in Cyprus. I started experi­menting on this.

My first attempt of post war architecture was to create a pavilion based off the superimposed geometry of two drawings, a Byzantine church and a Mosque. However, this reflected exactly what I did not want to achieve: something that is previ­ously defined and taken from Greek and Turkish culture. Instead, I thought that I can use the ruins within the buffer zone which are the survivors of the war (history), and they are, in a way, a physical notation of an absent and virtual history. 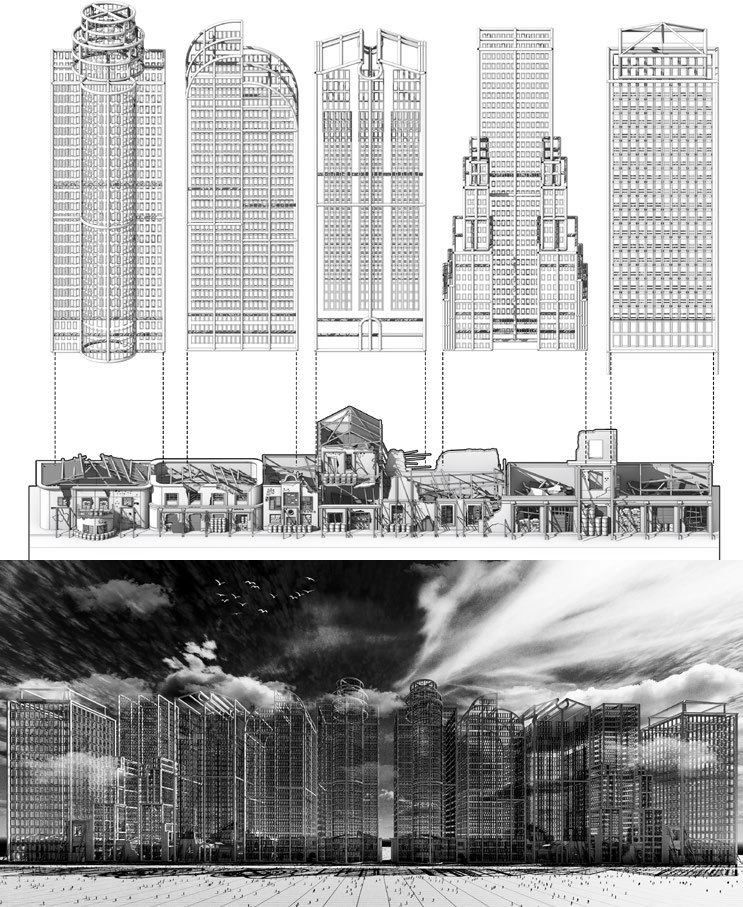 The ruins are already the metaphysics as they respond to a historical event in 1974 (bombings), they represent the war in Cyprus between the new communities and they are used as a sign to notate a warzone.

I continued to build on this idea and my first re­sponse to the ruins and post war architecture was to create the absence of the present, meaning what could this ruin be if the war never happened? How could this building develop? Since my site is in the middle of the city and city centres are normally occupied by skyscrapers, I created these tall metal structured skyscrapers that assume or propose what these ruins could be if the war never happened, and Nicosia could develop.” 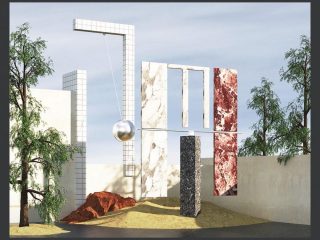 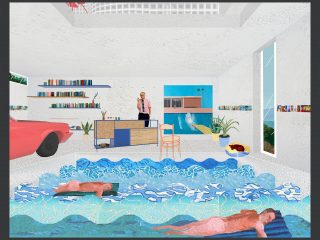 Next Project (n) The Hockney House