The millennia-old centre of Verona is closed by a sinuous meander of the river Adige. West of the historic city, there is another one, of equal size and upside down on the vertical plane, which closes a strip of land that remained almost untouched by construction until 1854. Verona was under the rule of the Austrian Empire since 1814, and the occupying power had almost immediately tried to exploit the strategic potential of this pivot centre of the Po Valley. 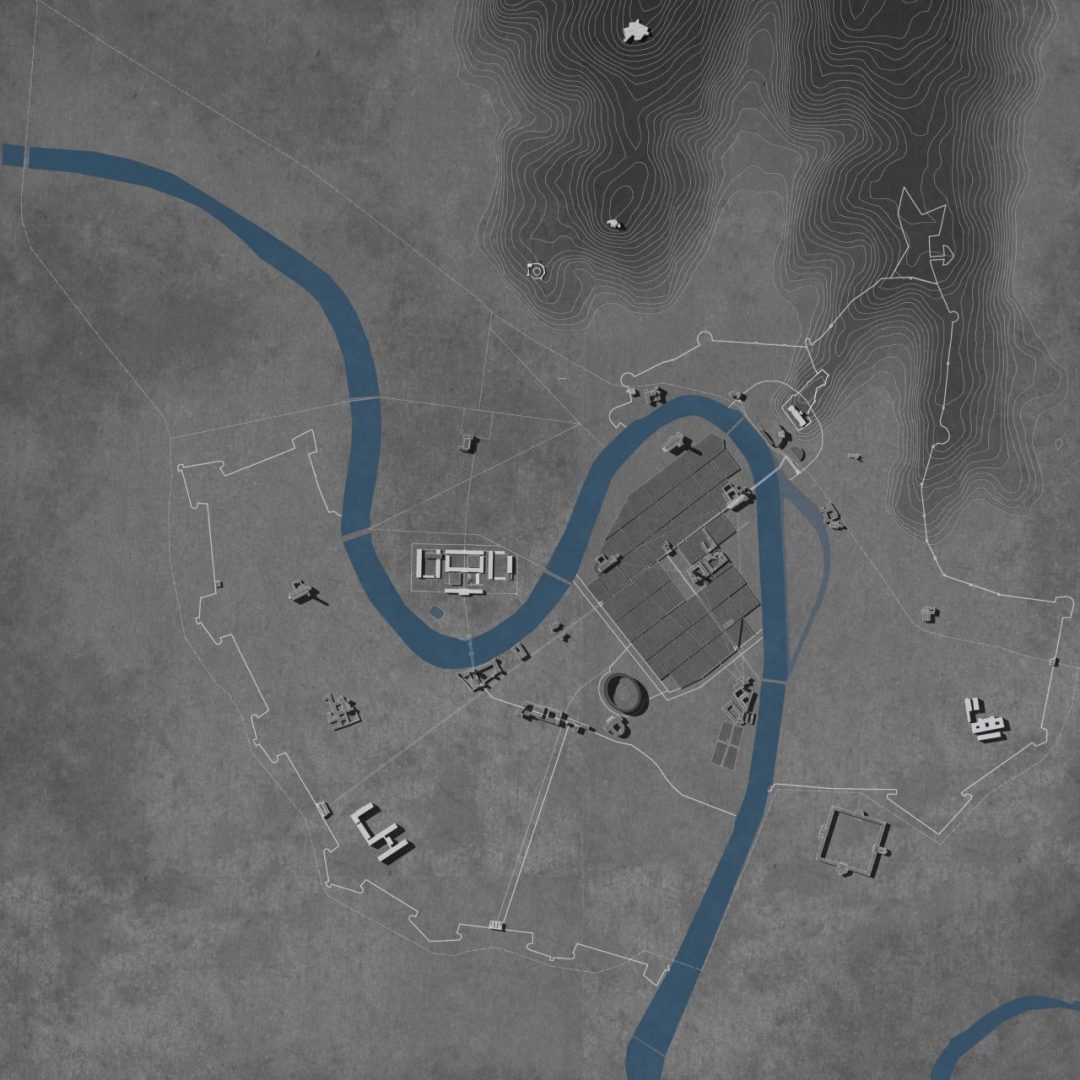 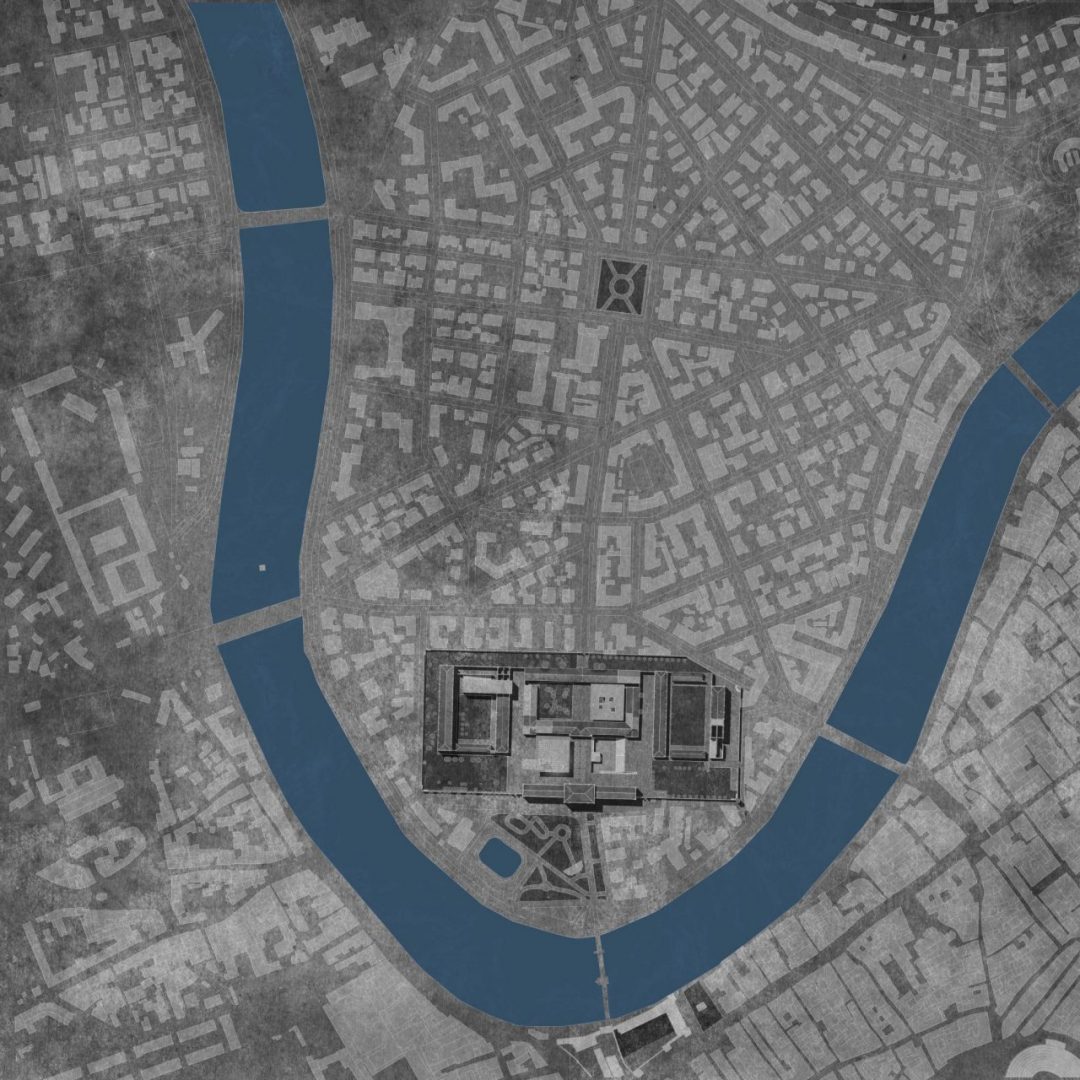 The great military structures built by the Austrians were added to the still legible story of the walls of Verona, raised over the centuries by the Romans, by the municipal city, by Ezzelino, by the Scaligeri and finally by the Republic of Venice, under the sign of Sanmicheli. The fortified choice of transforming Verona into the pivot fortress of the Quadrilatero was carried on at the expense of local social, economic and architectural growth. Verona sees its own urban renewal utopias, hoped for since the Enlightenment, transformed into the heterotopias of the militaristic occupants. 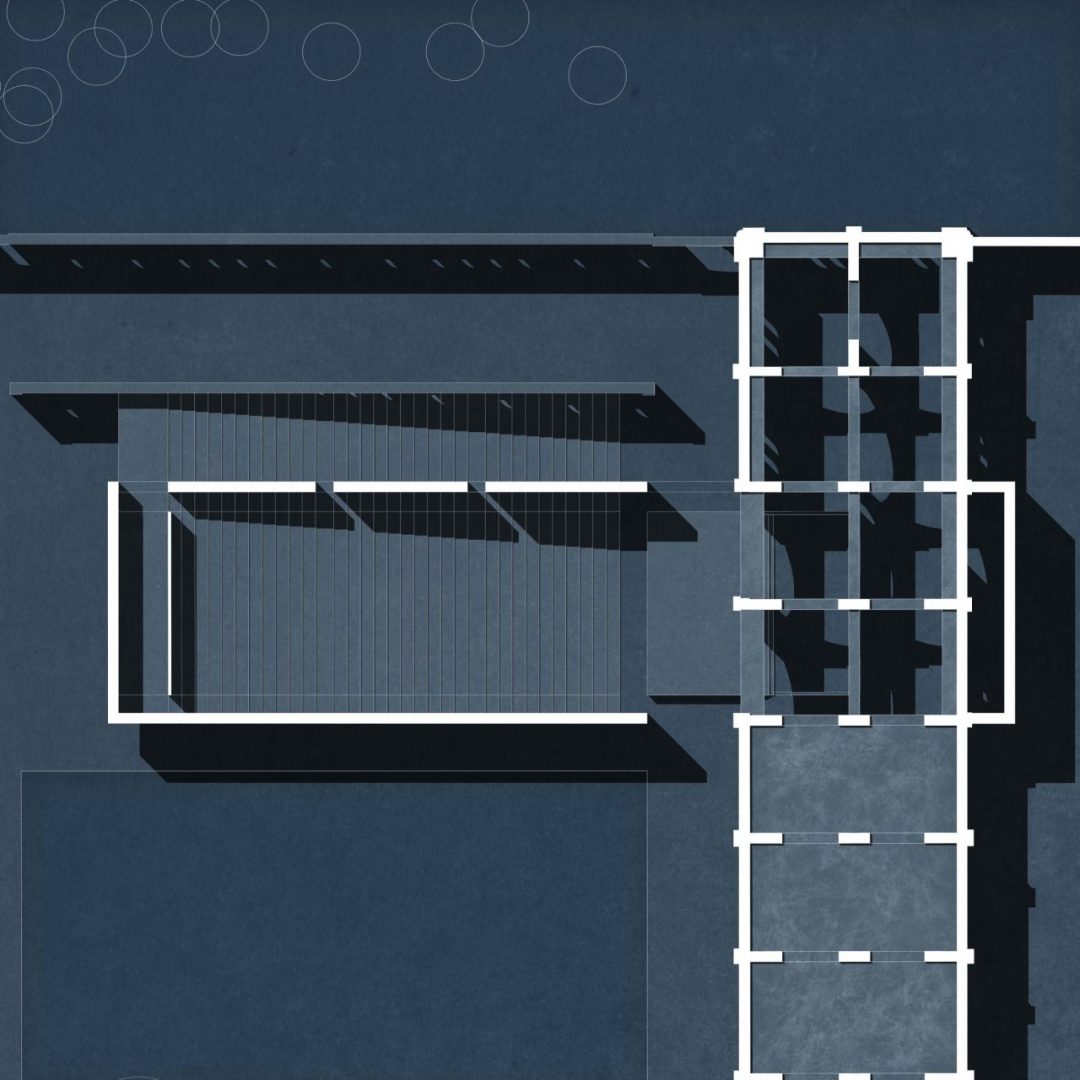 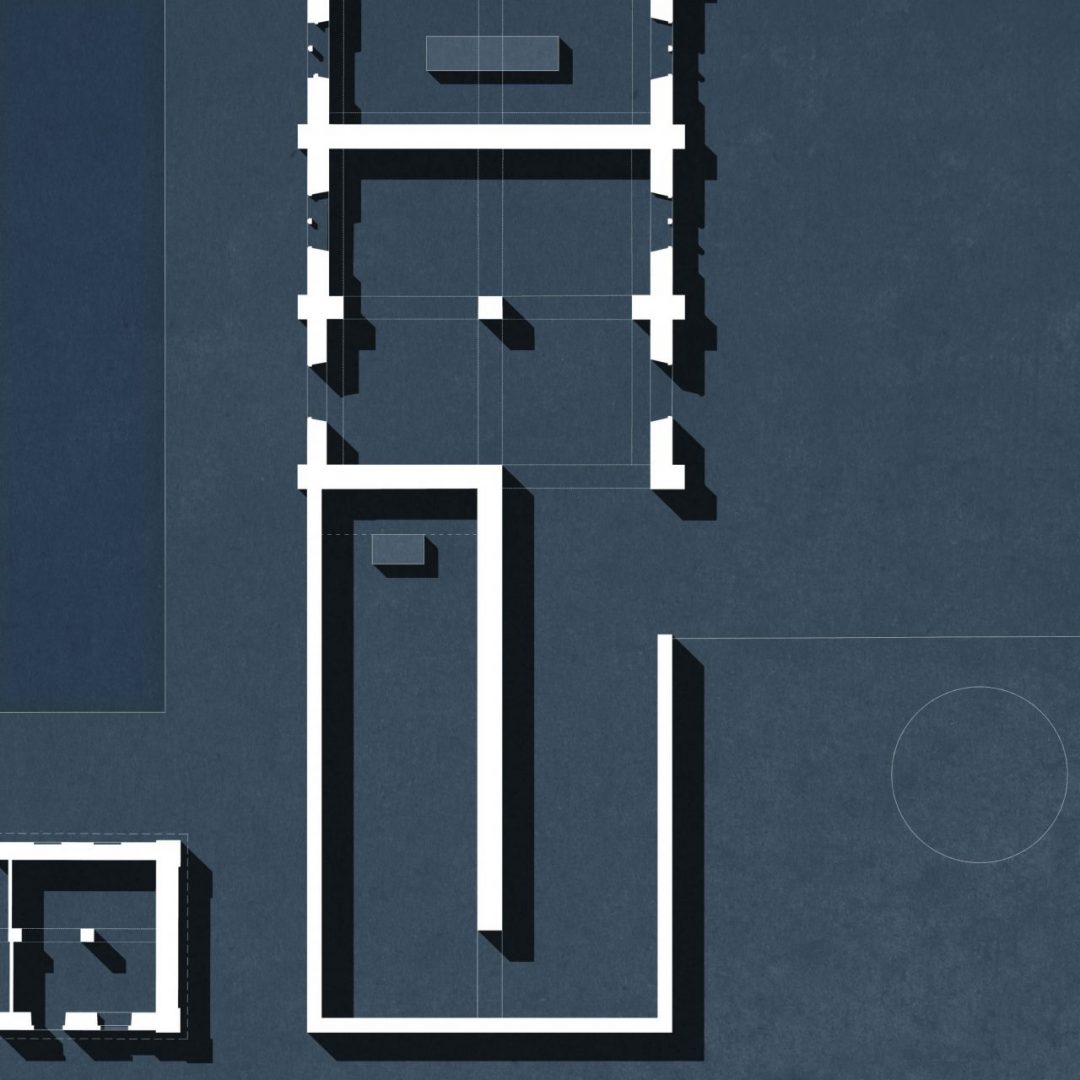 Among these complexes, in that strip of green land early mentioned as Campagnola, the bulkiness of the Franz Josef I Artillery Arsenal stands out, a mighty complex or the storage and manufacture of weapons. Like many interventions ordered by the Emperor of Austria in Verona, it makes use of the eclectic-historicist languages common in those years, choosing a neo-Romanesque style of clear Germanic ancestry that refers to the local Romanesque in the texture of the walls. Used for a few years, when Verona was transferred to the Kingdom of Italy it passed unscathed to the new power, maintaining military functions until 1995.

The isolation from the growing city economy, the hypertrophy of the intervention, its extraneousness from the urban imageability of the historic centre will lead the complex now in the hands of the public administration to a state of decay and abandonment, with sporadic temporary manifestations that occupy the decaying buildings.

The new “geological” layer of interventions is a reintroduction of the lifeblood of the city through lightweight interventions, whose linguistic heritage comes from modern abstraction, and is made of walls, light pillars and translucent perforated roofs, in a literal game of transparencies, and also in the sense of sincere interventions, in dialogue with the historicist and heavily decorated Arsenal, with its martial aura.

In addition to this, while respecting the pre-existing buildings, the project takes up the traces of the original Austrian design, sometimes filling the gaps, and recalling the absences where the ruin expresses its poetry. The Arsenal becomes in this redesign the new location for Verona’s Art School, with annexed public spaces destined to contemporary theatre and open to- all musical concerts. 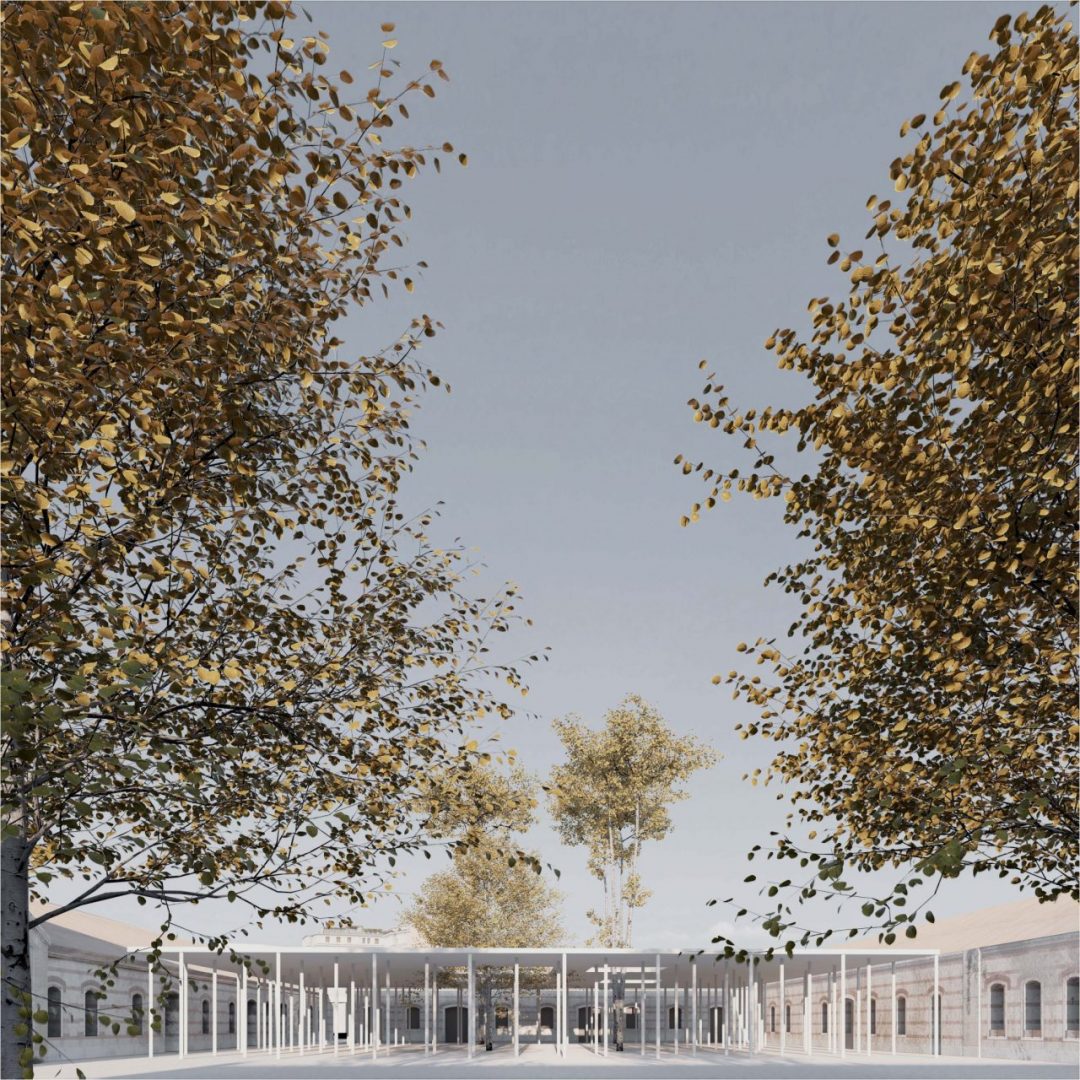 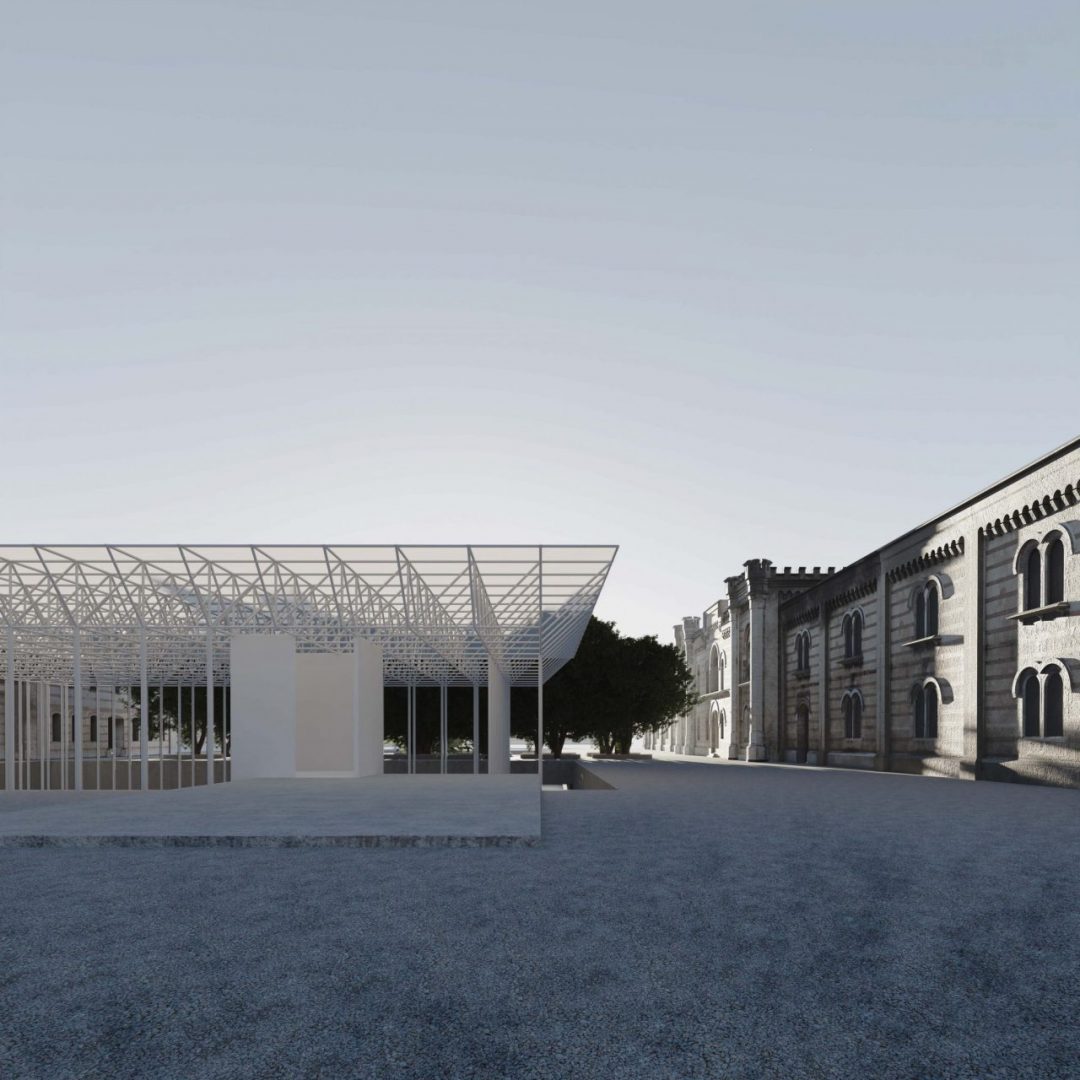 Following the will to reintegrate the spatial significance of the Austrian complex, the church of San Francesco, once recovered from a bombarded artillery storage facility, undergoes a redesign to enhance the traces of what was. 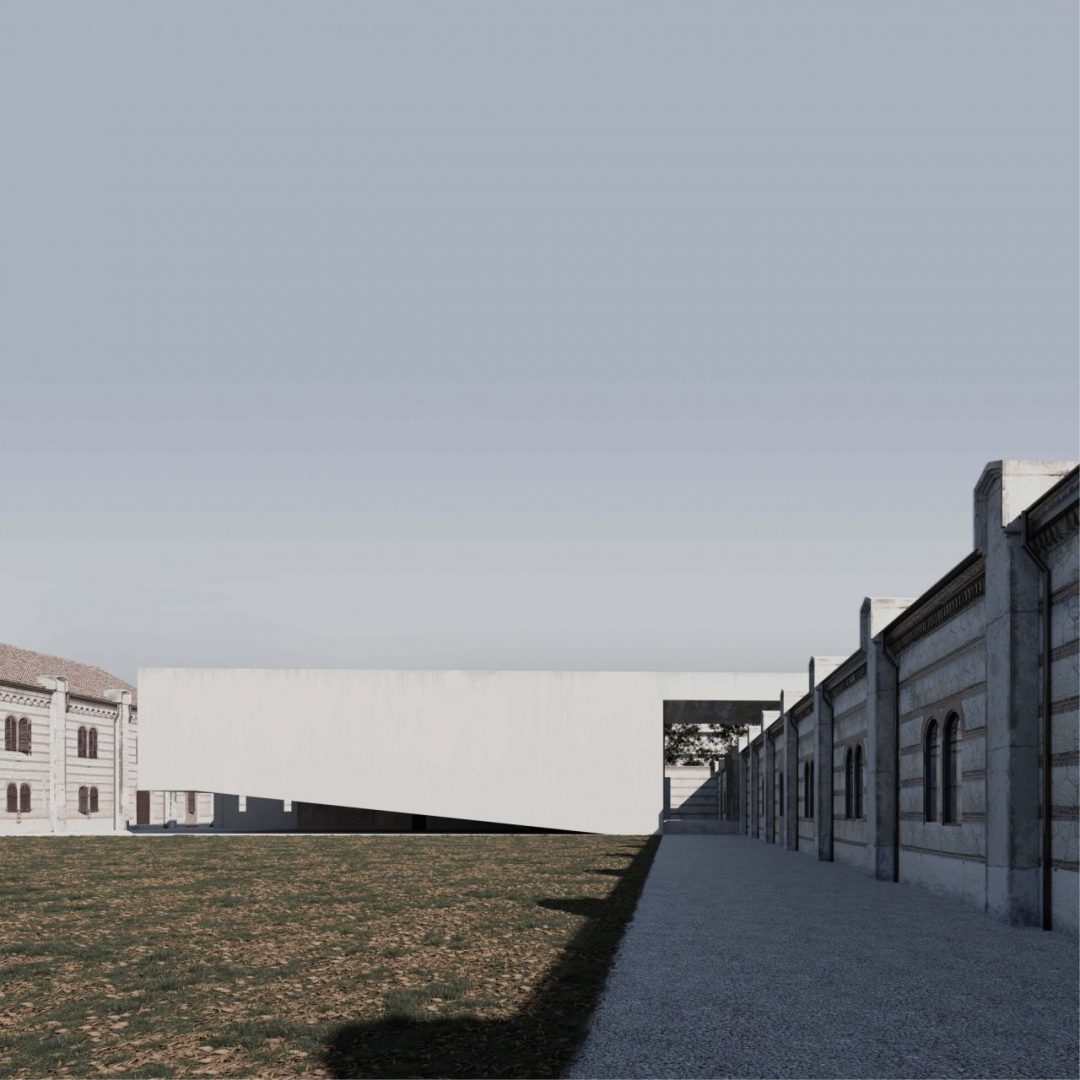 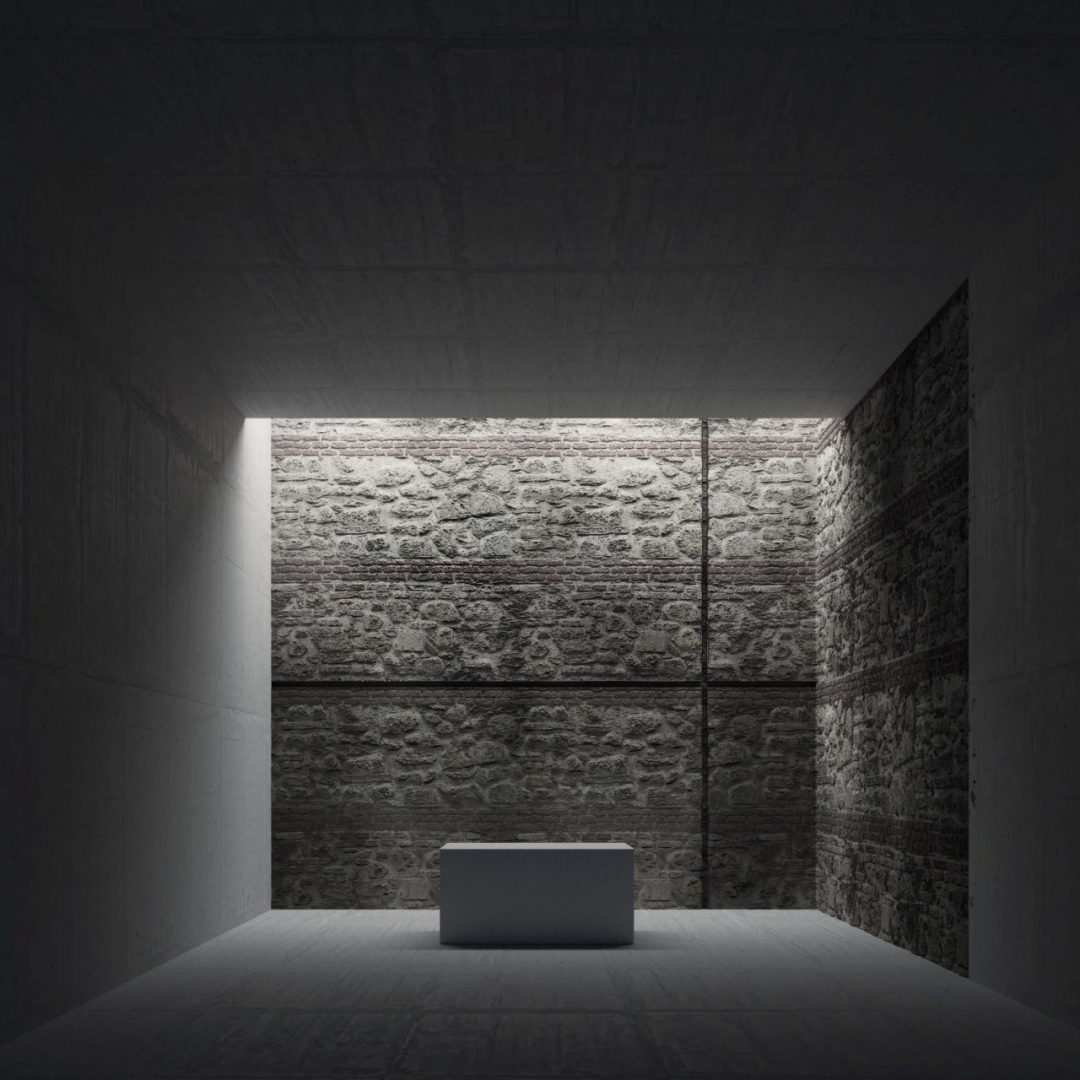 Alberto Ghezzi y Alvarez (Ponferrada, Spain, 1994) is an architecture graduate of the university of Florence, Italy, interested in the relation between modern and contemporary languages and historical texts. 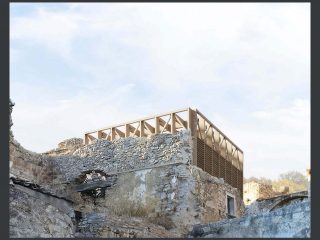 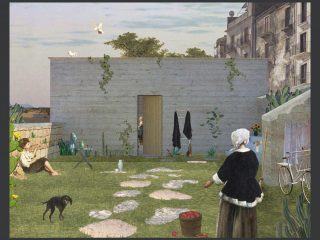